When reading up on Salt Lake City, I was surprised that the actual, err, lake is not really mentioned as an attraction. It's a gigantically huge salty lake, that's pretty interesting isn't it? It turns out it stinks. Yep, it smells really, really bad. Sorta like rotten eggs and other garbage mixed together. The guide books do recommend that you might want to go to Antelope Island. It's got bison and antelopes and other interesting stuff to see. I'm back in Charleston now... I went to Antelope Island on Wednesday. When driving across the causeway to the island, you get really close to some crappy water. The smell was so bad I almost turned back. But once you get to the island the roads don't go that close to the water. I saw an interesting bird that looks like some sort of grouse or pheasant. 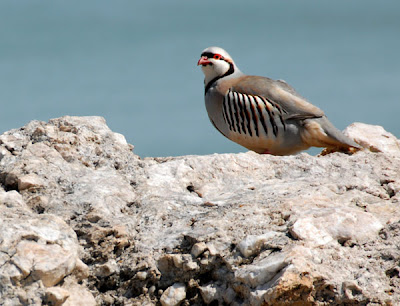 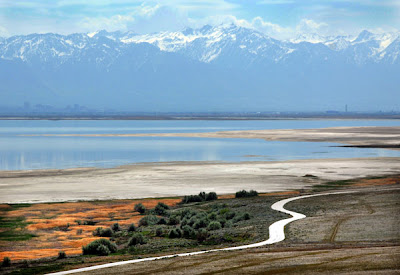 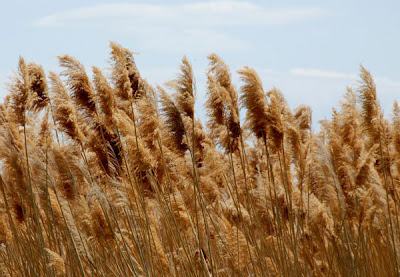 There's an old ranch on the island that's now preserved as a historical exhibit. 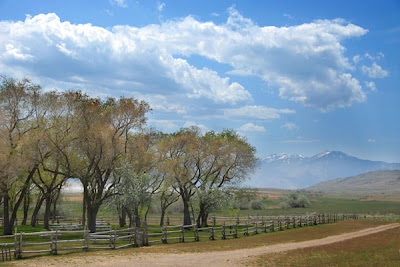 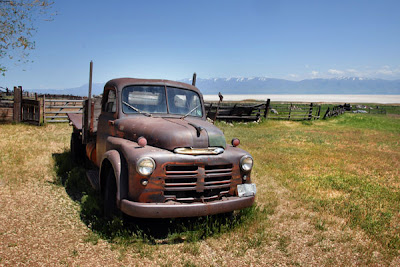 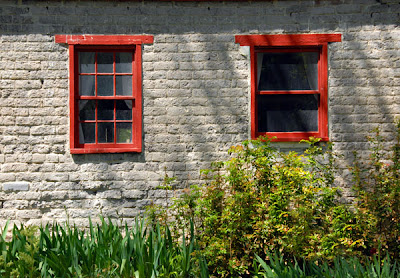 There's an owl's nest in the barn. There were three baby owls in there. One kept peeking out at me. 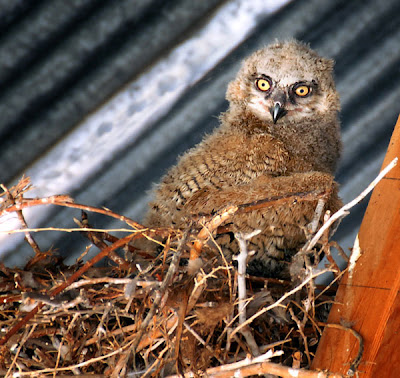 They said the bison must have gone to the other side of the island where the roads don't go. Of course they said "Oh, ya shoulda been here yesterday! Oh, there were a hundred bison right over there!" This antelope was shot with a really long telephoto. That's as close as I got to any wildlife bigger than a bird. Oh well. It was still a good day out. 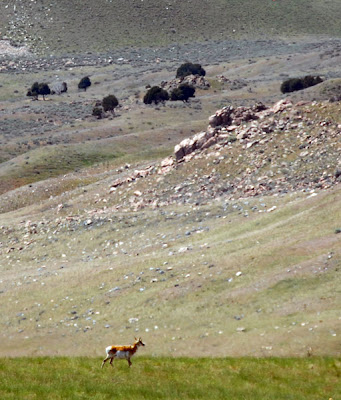 Usually I download a photo or two, but I'm not certain I have enough disk space.

Wallace Stegner had an essay in his book "Where the Bluebird Sings by the Lemonade Springs" (or whatever the line is from The Big Rock Candy Mountain) about his youth in Salt Lake City. He mentions some kind of an amusement park by the lake that he later re-visits in ruins. I don't recall he mentioned the smell of the lake but I was amazed to learn people actually went there as a form of recreation. He described riding on the extra-salty water in a speedboat as like gliding across a bowl of gelatin. An odd feature, to be sure - and ugly from the air, too, as I recall when I flew there a few years back - but a beautiful city and beautiful country around it.

I have never been to that part of the country. It looks beautiful, at least through your lens.

The arid West is beautiful country indeed, though initially quite foreign in appearance and behavior, especially to a transplanted Easterner like myself. It took me years to learn how to garden here. Stegner was so right when he said that, to appreciate the West, first you have to get over the color green.

What a treat to see my own backyard (well, the far reaches of it) through Rick Lee's lens.

The first bird is a Chukkar. You were right Rick, it is a relative of the Pheasant.

I just Googled Chukkar, and that certainly is it. That little bit of red around the eye is really cool. I assumed that it was like a sort of quail or pheasant because they ran along the ground like our local bob-whites.

I was there in the early Nineties. Briefly. The photographs bring back some memories, though.

Rick Lee
Charleston, WV, United States
A commercial photographer in a small market. I love my work and I love the people I work with. How cool is that?